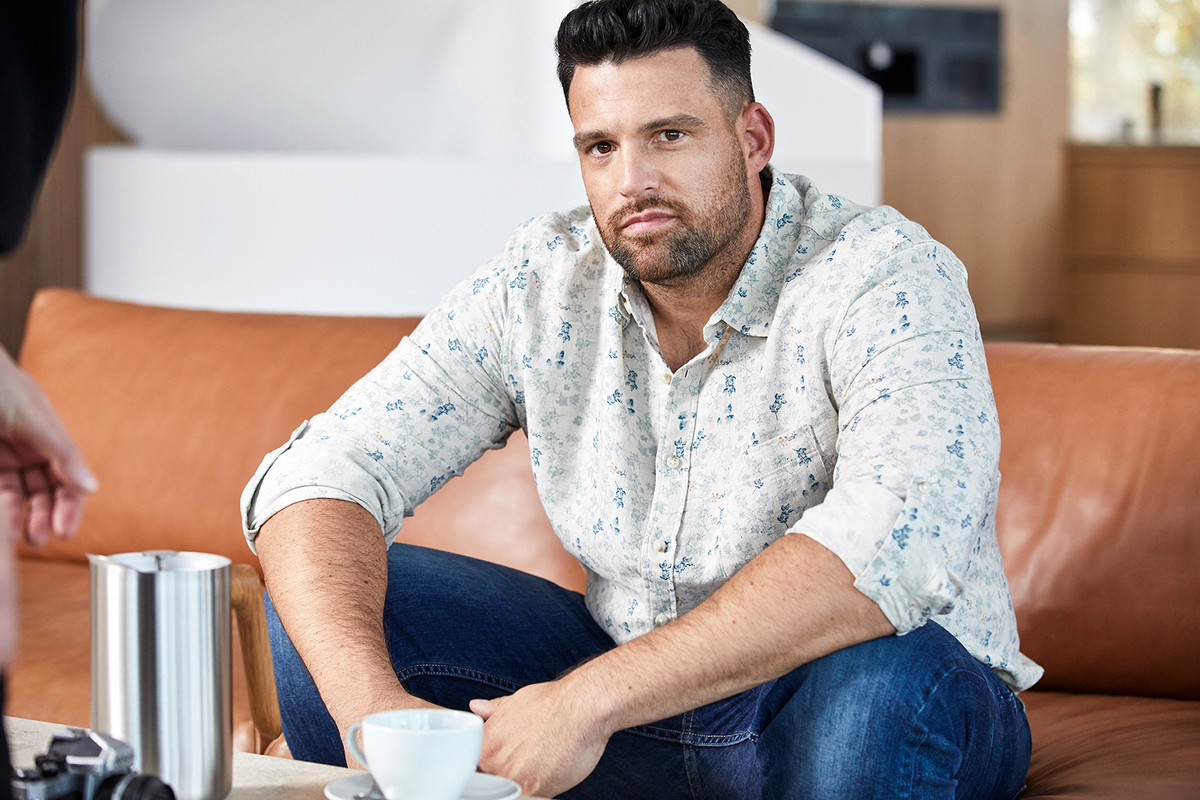 Olympian athlete Brett Morse is ranked 8th in the world for discus throw. He represented Great Britain and Northern Ireland in the 2012 Summer Olympics and is also a three times British champion, including winning the gold medal at the 2010 UK Championships, becoming the first Welshman to win the discus title.

As well as his impressive sporting achievements, Brett has taken the Big and Tall modelling world by storm and is always creating quality content for his loyal Instagram following. He has collaborated with many brands in line with advocating a healthy lifestyle, fitness and mens wellbeing.